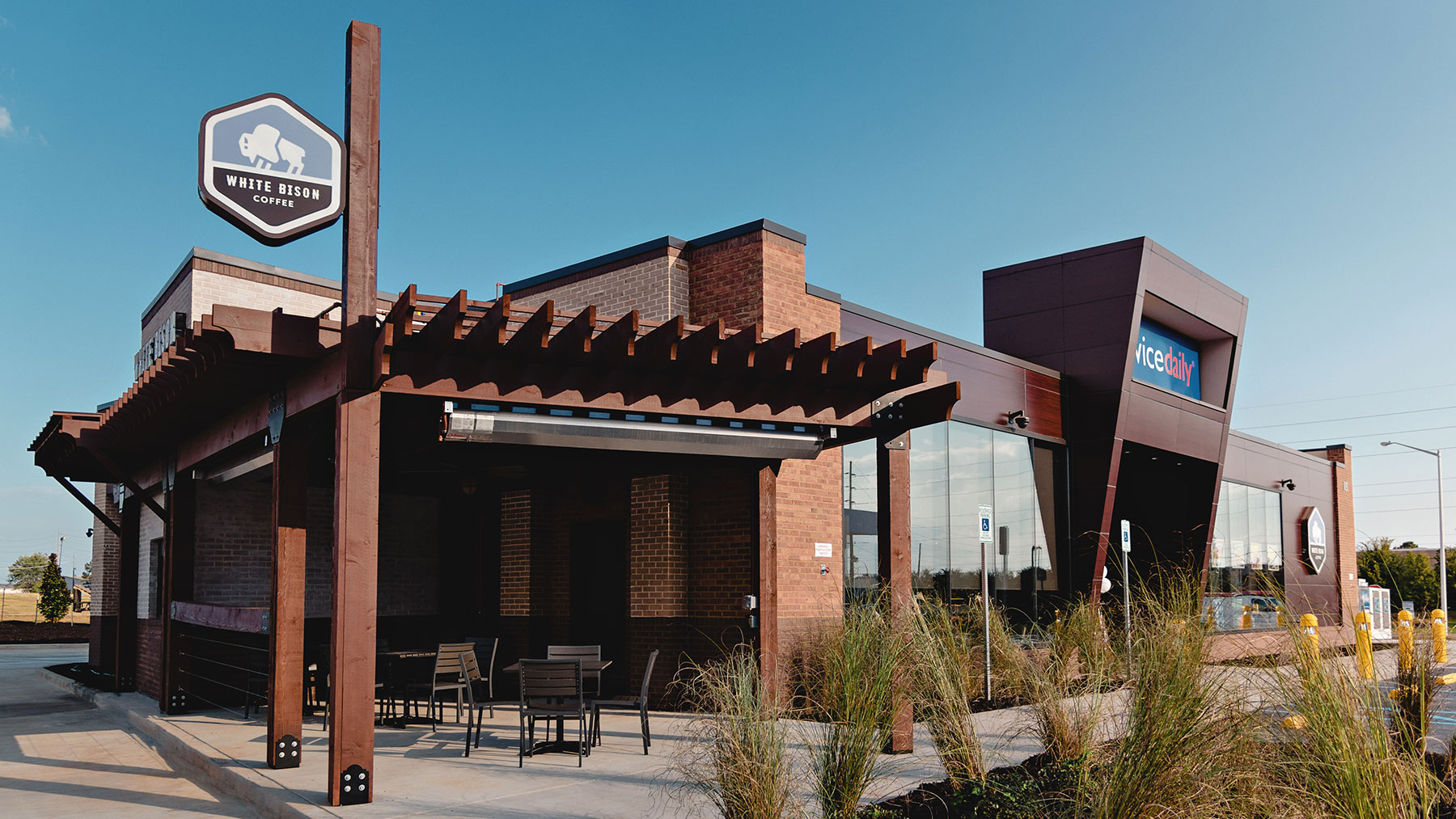 In 2020, Tri Star Energy introduced a refreshed look for its Twice Daily/White Bison Coffee integrated stores. By increasing the prominence of the White Bison Coffee area, the concept now features more balance between the Twice Daily c-store section and the White Bison Coffee café, while providing a cohesive layout with a natural flow and a warm, welcoming feel for customers. What’s more, the revamped design includes a drive-through window and cutting-edge technology.

CStore Decisions is recognizing Tri Star Energy with a “Best Store Design Award” designation for its redesign of this integrated concept. The new design sends a message that Nashville, Tenn.-based Twice Daily is a food-focused establishment with high-quality fare.

Tri Star began the redesign of the concept in 2019. In September of 2020, Twice Daily celebrated the grand opening of the first two new-builds featuring the revamped look — one in Arrington, Tenn., and one in La Vergne, Tenn. Shortly after, a third store featuring the new design opened in Athens, Ala. All three new locations measure 4,800 square feet.

As part of the design, the exterior of the building received a facelift. Pergolas were added to the White Bison Coffee side of the stores, allowing customers a place to enjoy their beverages outside. The exterior also features a bison mural.

“From a street-view standpoint, White Bison Coffee is more prominent on the exterior than it has been in the past,” Boulanger said.

The White Bison Coffee side of the store also now features a drive-through window, which Boulanger noted is an important feature for one-stop shopping.

“The drive-through is strictly for White Bison Coffee items, not convenience store items found in Twice Daily,” Boulanger pointed out.

New technology was also integrated into the refreshed design, including upgraded kitchen systems and headsets that allow for a better customer experience.

“We now include a restaurant-type feature, where hosts guide guests through the foodservice experience or help guests find certain items they’re searching for. It’s a differentiator in customer service from other convenience stores,” Boulanger said.

A window between the White Bison Coffee barista line and the kitchen line highlights food preparation for guests. Customers can also enjoy high-speed internet while seated in the indoor dining section.

“The interior look and feel more strongly support that we’re focused on foodservice, and we’re a legitimate foodservice player,” Boulanger said. “When guests walk in the store now, the layout flows better and is more cohesive, while making White Bison Coffee more prominent.”

“White Bison Coffee menu items are slightly more premium than the Twice Daily food offers,” Boulanger explained. “There is an extensive breakfast sandwich line. Salads and snack boxes are offered as on-the-go lunches, but the food menu is driven primarily around the breakfast daypart.”

Meanwhile on the Twice Daily side, foodservice has been driven by a freshly prepared hot sandwich line and a cold grab-and-go offer.

“Typically, freshly prepared hot food ended by the afternoon. However, with the new store design, food hours have been extended,” she said.

Alabama, where the Twice Daily currently operates two locations, will continue to be an area of growth for the chain.

The drive-through will be a key element for the White Bison Coffee and Twice Daily integrated locations. Where a drive-through isn’t possible, the site will open only as a Twice Daily, Boulanger noted. “We will continue to tweak the exterior look of the stores, as well.” 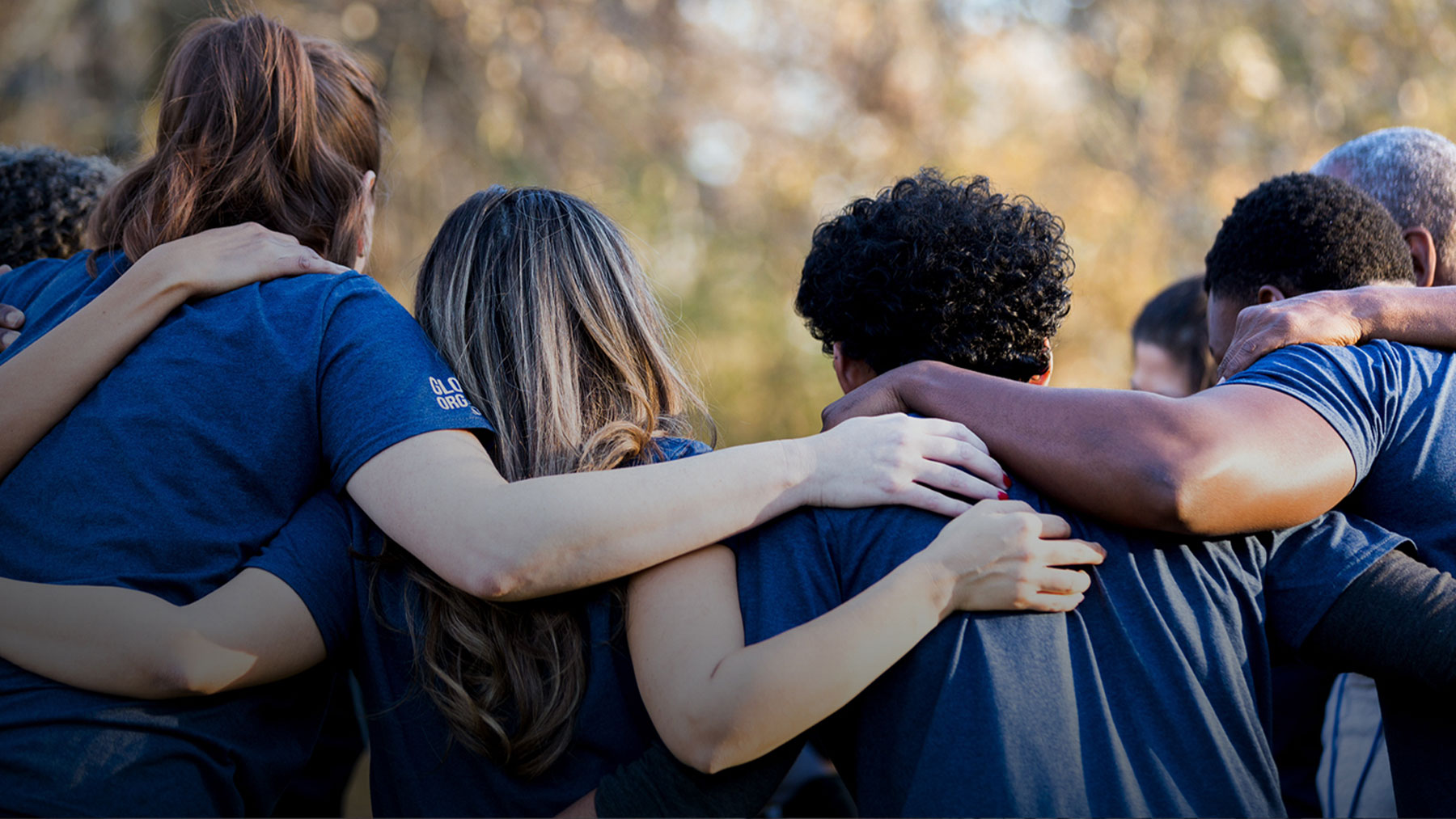 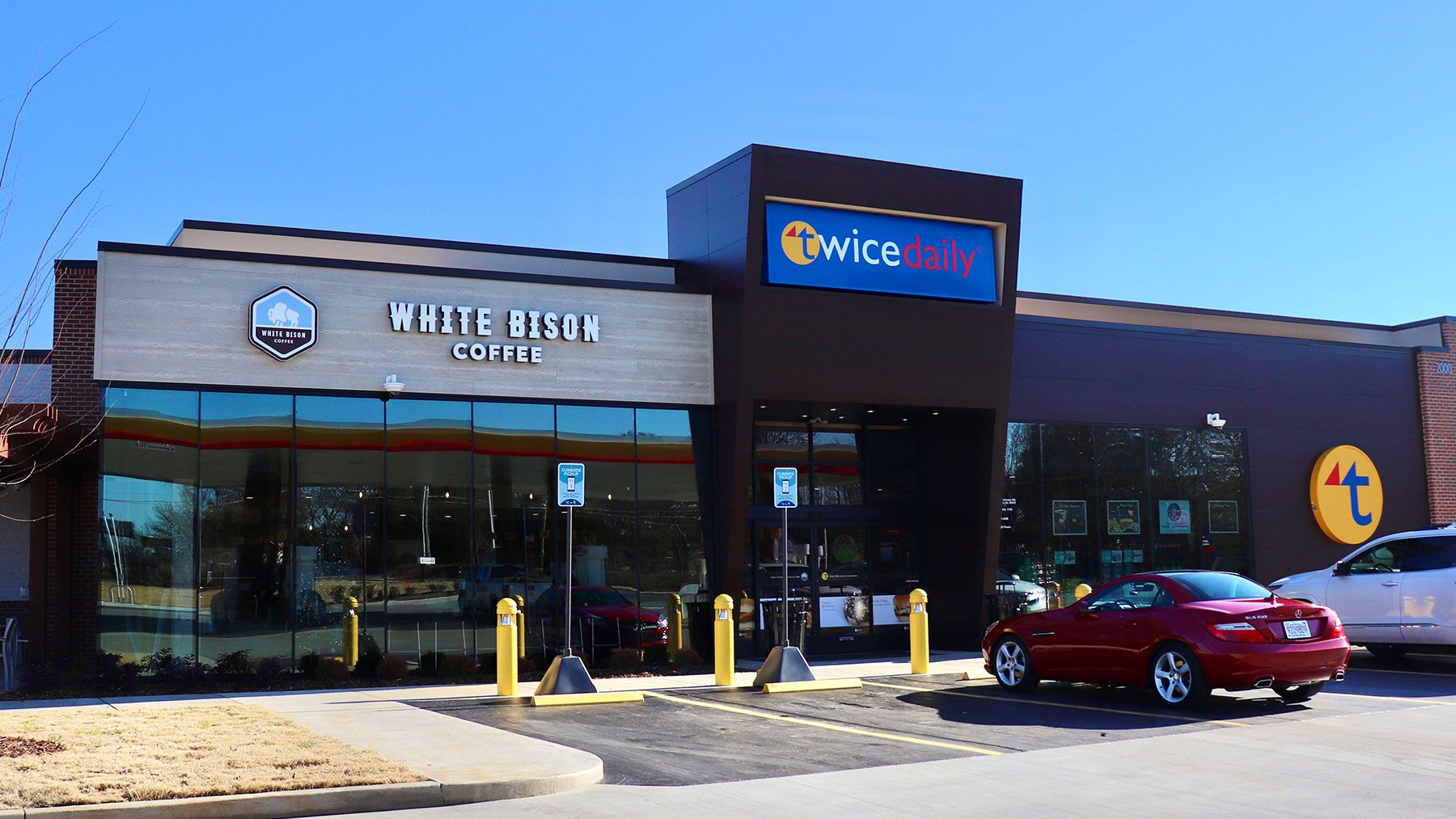 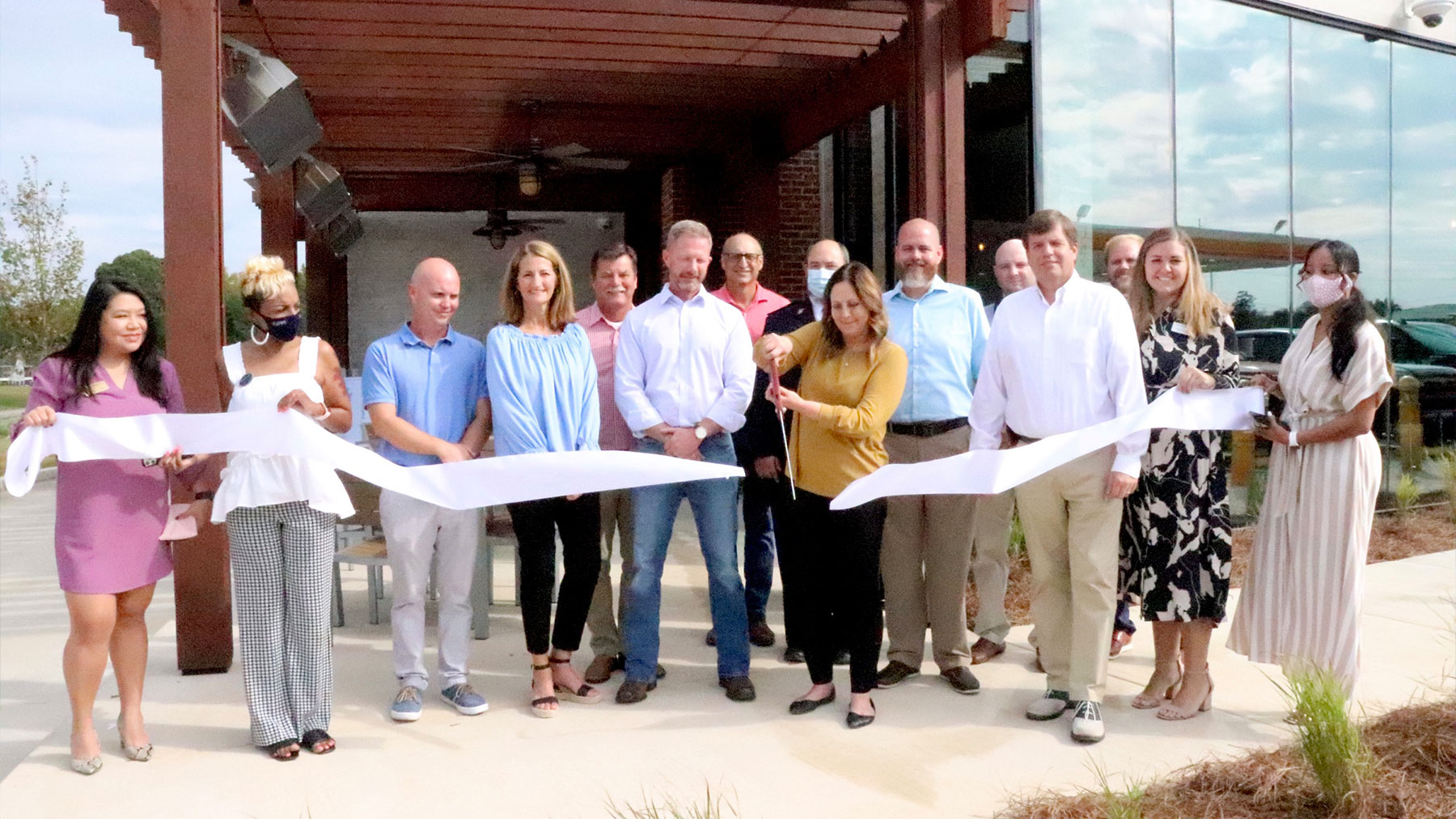